Although we established ourselves as a main stream courier operator in 1993, the original Licensed Taxi business of Jaconelli Taxis was actually launched some 30 years earlier in the East End of London, by Emilio Jaconelli, father of the current Managing Director Derwent.

With his roots firmly embedded in the Licensed Taxi Trade, Derwent decided it would be a good idea to offer customers a brand new "Vetted" Courier Service by utilising people who were training to become a Licensed London Taxi Driver (commonly known as The Knowledge of London). Derwent formed a large team of "Knowledge" Couriers on a split shift programme which he called "Earn While You Learn" and became an immediate hit with both customers and couriers alike!

Over the years the business has won the courier and transport accounts for some of the most demanding clients who, were so impressed by the high levels of service, that they are still customers to this day.

We do not have any reviews about Urgent Delivery Couriers available right now.

This business has no reviews yet. 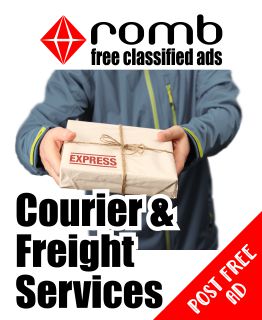